Having a successful rental property requires a lot of time, effort, experience and knowledge. Let us save you that time, effort and frustration that comes with gaining that experience.

As a full service property management company, our team is responsible for taking care of all aspects of managing your rental(s).

How much rent can you get for your investment?

Our property consultation helps us make data-informed decisions about your rental property, including rate estimates and other information so you can invest and manage your property more wisely.

Get started with your FREE RENTAL PRICE ANALYSIS by completing the form .

Explore What We Do

Marketing is key to successful rentals. We provide an expert market analysis for each property we manage to maximize your return on investment.

We conduct extensive screening on all tenants and handle every aspect of getting your investment rented in the shortest time possible.

We make sure you get paid on time, every time. You no longer have to worry about rent showing up in your bank account because we take care of everything.

We conduct inspections upon move-in and move-out and ensure all maintenance issues are addressed in a timely manner.

With our detailed financial reporting tools, it's never been easier to keep tabs on your investment. Log into your owner portal to view statements & more.

In the unfortunate event that a tenant needs to be evicted from your rental, we will shield you from the stress and re-rent the property promptly.

How do you evaluate/advertise your vacancies?

First, we evaluate the current market rents and vacancy rates in your specific neighborhood to determine a fair market value for your rental, as well as consider previous local experiences and amenities. We determine what actions might improve the property and attract quality tenants at the maximum possible rent. We can show the property while still occupied, we will put a sign on the property giving rental prospects 24 hours access to our website and showing hotline. Also, we create professional ads with digital photos and distribute the listing through various on-line resources to maximize the exposure through multiple outlets. 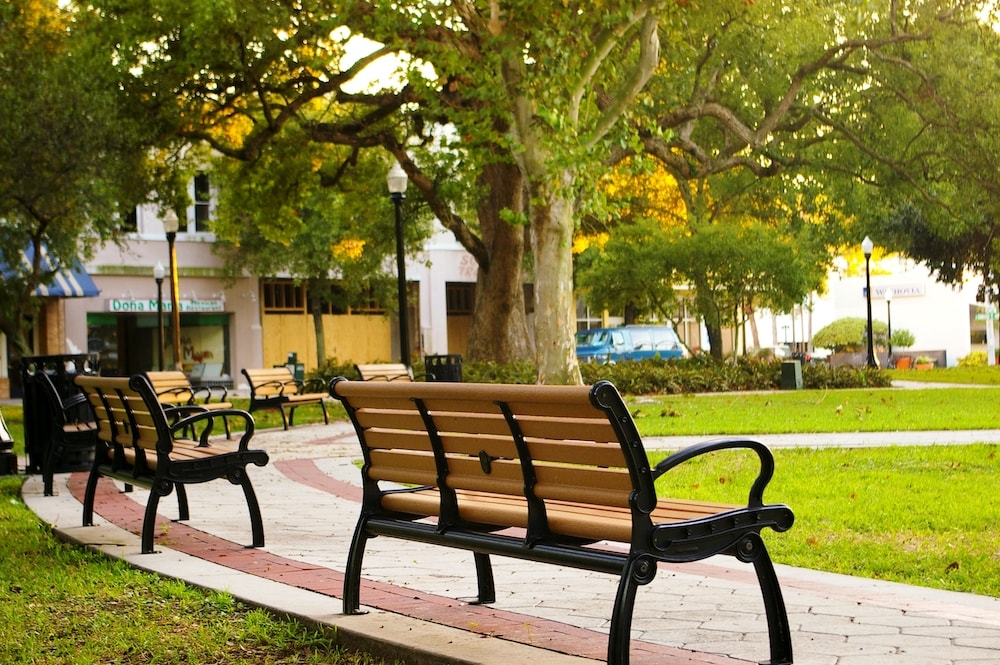 El Dorado Hills lies about 13 miles from the 1848 gold discovery site in Coloma, where the California Gold Rush began. The South Fork of the American River washed gold downstream, into areas now in El Dorado Hills and Folsom, but farming and ranching superseded the Gold Rush. Portions of two Pony Express routes in this area from 1860-1861 remain as modern El Dorado Hills roads. El Dorado Hills includes the longest surviving section of the Lincoln Highway, the first U.S. transcontinental highway. This section, part of the Pioneer Branch, passes through historic Clarksville and is the predecessor of the modern US 50 route. tely planned from its inception as a group of residential "villages". Other land uses in the master plan included a business park, 18-hole golf course, community parks, schools, a community shopping center, and small commercial centers in each village. The master plan emphasized open space between villages and opportunity for outdoor recreation.

Between the late '60s and mid-1990s growth occurred at a moderate pace as new families relocated from Sacramento, Southern California and the Bay Area. This growth consisted primarily of residential housing, as retail developments were limited to two shopping centers on the corners Green Valley & Francisco and El Dorado Hills Blvd. & Hwy. 50. Each neighborhood created during this time period was given a name and referred to as a "village" by local inhabitants. The original villages of El Dorado Hills include Park, Saint Andrews, Crown, Governors. In the 1980s and 1990s the major part of Lake Hills Estates north of Green Valley Road, was reorganized into Lake Forest Village, containing the neighborhoods of Waterford, The Summit, Green Valley Hills, Winterhaven, Marina Woods and Windsor Point. Additional villages that have developed subsequently include Fairchild, Sterlingshire, Highland Hills, Highland View, Bridlewood, Hills of El Dorado, Woodridge, Laural Oaks and the master-planned community of Serrano.